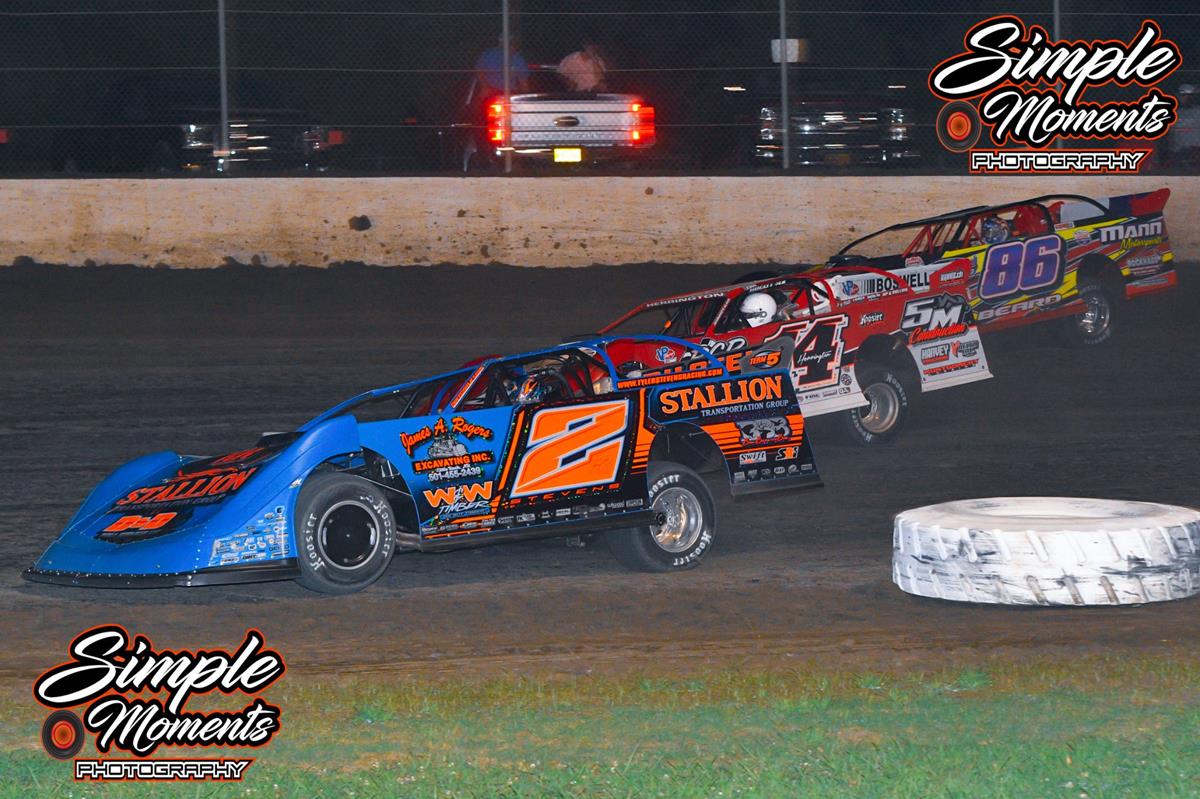 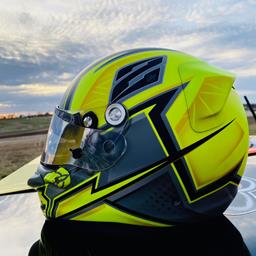 On Friday night 38 entries took part in the $5,000-to-win program at the Johnny Stokes promoted oval, and Tyler started the night by setting fast time in Mark Martin Automotive Qualifications with a 13.201-second lap.

He then won his heat race to earn the pole position for the 30-lap feature. Tyler led the first four laps before surrendering the lead to Wil Herrington on the fifth circuit. Over the remainder of the event, Stevens ran in the Top 10 before crossing the finish line in the eighth spot.

On Saturday night Stevens again had a fast car and earned the sixth-starting spot for the 50-lap, $12,000-to-win feature.

He quickly worked his way into the runner-up spot in the main event behind leader Dane Dacus. Unfortunately, bad luck struck on lap 10 when Dacus suddenly slowed, collecting Stevens. The ensuing damage forced Stevens to retire from the event. He was credited with a 19th-place finish in the final rundown.

Tyler continues to lead the Midwest Sheet Metal Rookie of the Year standings with the COMP Cams Super Dirt Series and is fourth in the overall standings.

Full results and complete points are available at www.COMPdirt.com.